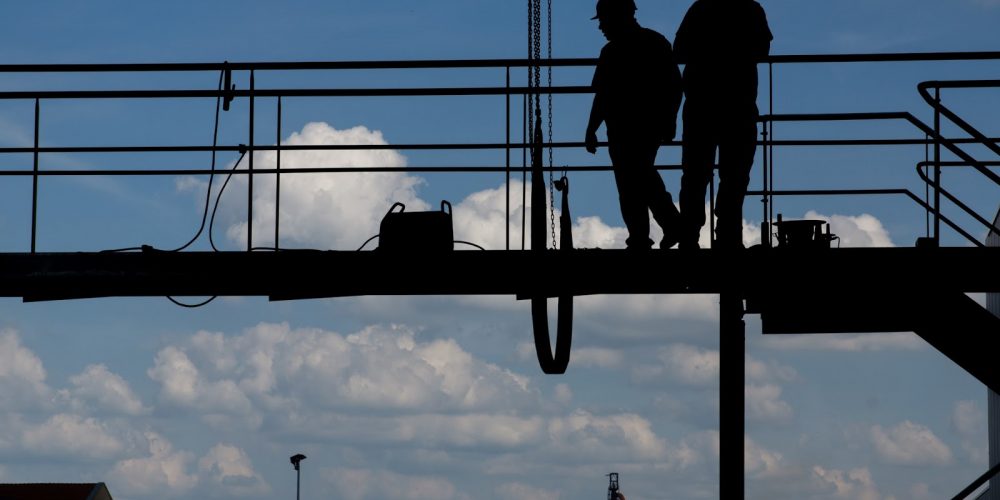 In February 2016, the UK Sentencing Council updated its sentencing guidelines for organisations found to be offending health and safety law in England and Wales. It’s now been nine months since the changes and in that space of time we’ve seen numerous companies feel the consequences.

To recap, what were the changes?

Our blog in preparation for the update explains in more depth, but in a paragraph, the way in which companies are fined for health and safety offenses was altered to take into account “turnover; profit before tax; directors’ remuneration, loan accounts and pension provision; and assets as disclosed by the balance sheet”. The change was due to concerns that fines imposed previously for the most serious offences had been too low and were not having a big enough impact on companies to provoke a change in their health and safety habits. For example, a past fine for corporate manslaughter may have been around £500,000 – after February 2016, it became £10-20M for enterprise level organisations. On top of this, custodial sentences were set to become more common along with individual fines for executives.

This has certainly come to pass.

Since the introduction of new legislation there’s been over 100 incidents brought to sentencing. An offshore explosion warranted a £3M fine for ConocoPhillips, one of the largest oil and gas exploration companies in the world, despite there being no injuries. It was concluded that the lives of 66 workers were put in danger when the incident occurred in 2012, with the company being found guilty of three breaches of the Offshore Installations Regulation 1995. The fine was based on the firm’s annual turnover being significantly over £50M, as per the new guidelines.

In another example, a wind farm trench collapse fatality meant a fine of £2.6M for the offending organisation. Balfour Beatty, the UK’s largest contractor, pleaded and was found guilty of breaches in May 2016 after an investigation by the HSE.

The construction sector alone has been ordered to pay almost £8M since February according to law firm BLM, with companies form the industry making up 38% of prosecutions. On top of this, two directors from the construction sector were given custodial sentences – one sentenced to six years following gross negligence manslaughter, and the other sentenced to six months after an employee fatality on-site. 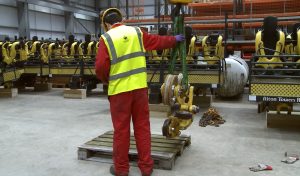 The most documented case that the guidelines have been cited in is perhaps the law suit against theme park Alton Towers and parent company Merlin Entertainment. In April 2016 Merlin pled guilty of breaching health and safety regulations, with the court reaching a decision in September 2016 that saw the company fined £5M for the rollercoaster crash that left five people seriously injured, including leg amputations for two of those involved. Had the company taken the case to trial, it would have been found guilty and charged £7.5M. According to the HSE, the incident occurred due to Merlin failing “to put in place systems that would allow their engineers to work safely while the ride was running.”

More time will need to pass before we can assess whether the sentencing guideline updates have achieved their purpose – to encourage organisations to pay the utmost attention to health and safety. We are also yet to see a fine exceeding £10M, which it is to be hoped is not required.

The changes to legislation for 2016 do not stop with sentencing – in the UK, for October and beyond we are awaiting a number of updates to regulations such as the Dangerous Goods in Harbour Areas Regulations, Employers’ Duties, Implementation, Regulations 2010, alongside the first “truly international standard for managing occupation health and safety”: ISO 45001. The second draft standard will be agreed at the end of October 2016, with the final published standard expected to be completed in the second half of 2017. You can find more information on the upcoming standards in Barbour EHS’s Q4 report here.

In 2015, prosecutions by the HSE led to fines totaling £16.5M. Official statistics for 2016 won’t be released for a few months yet, but will certainly be interested for comparison when they are published.

We develop and implement EHSQ solutions for some of the world’s largest organisations, specializing in systems for high-risk industries. Alternatively, if you’d like more information on how the sentencing guidelines discussed here could affect you, read our interview with health and safety lawyer David Hennessy of Brodies Solicitors.