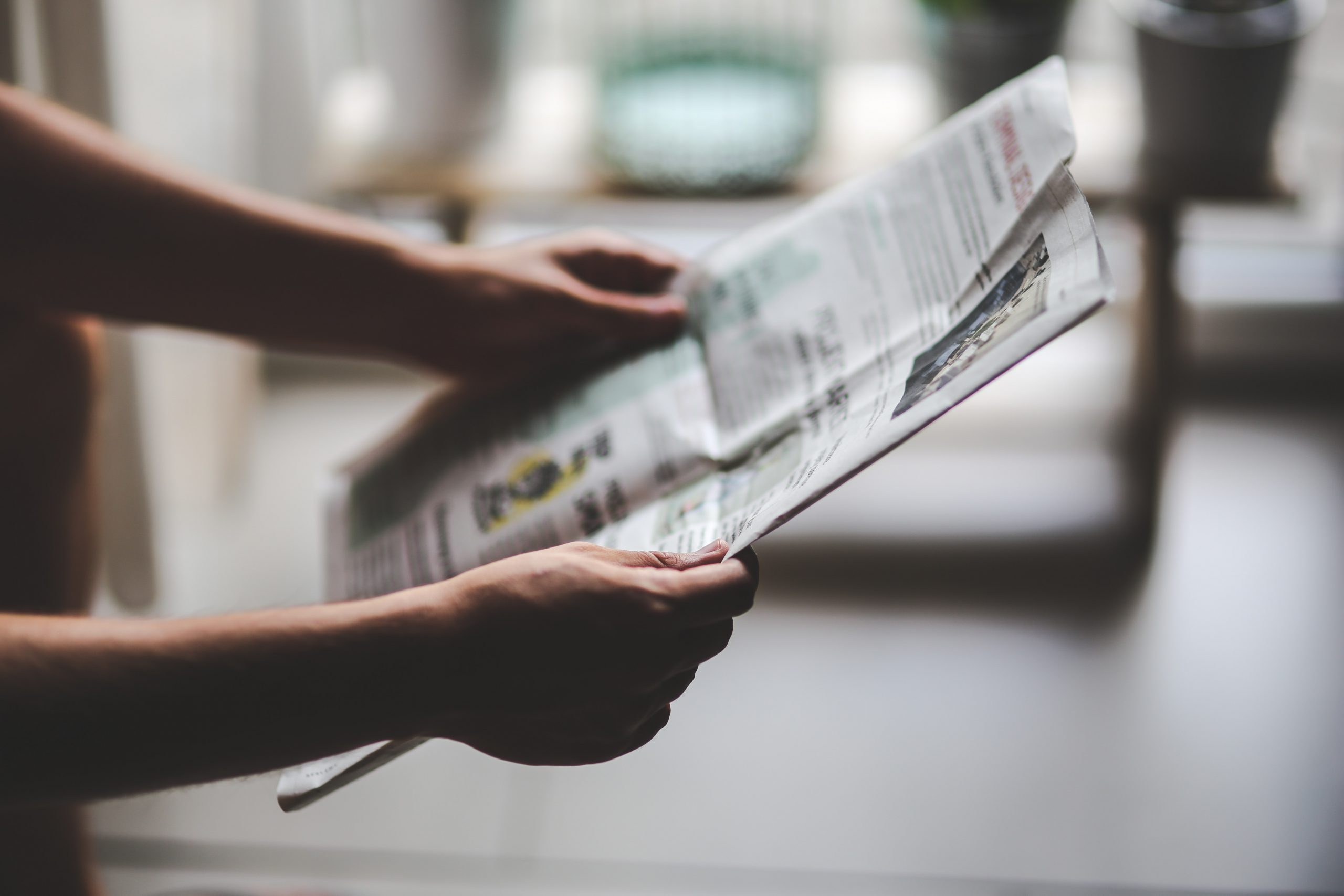 Patrick Kapust, deputy director of OSHA’s Directorate of Enforcement Programs, presented the list, based on OSHA Information System data from Oct. 1 to Aug. 15. Kevin Druley, associate editor for S+H, moderated the session that took place in the NSC Learning Lab on the Expo Floor.

“Look at your own workplace and see where you can find solutions,” Kapust said during the presentation. “These are common violations. They’ve been around for a while. The answers are out there.”

A safe patient-handling intervention decreased injuries among nurses, but not among lower-wage workers employed as patient care associates, according to a recent study in the American Journal of Public Health.

This study at the Harvard T.H. Chan School of Public Health compared self-reports of safe patient-handling practices and hospital injury rates at two large Boston area hospitals from 2012 to 2014.

In 2013, nurses and patient care associates at one hospital received the same safe patient-handling intervention while workers at the other hospital did not. The intervention included initial and ongoing training on using new equipment, including slings and special devices, to help move patients safely.

Are You an Office-Bound Safety Professional? It's Time to Step Away from the Desk

In recent years, I've gone out of my way to speak to safety professionals. There is a disturbing note to those conversations – a sea of change in progress.

We are now senior safety advisors and consultants at the executive level. We no longer have to travel, get out on the shop floor or the work site, conduct inspections or audits, go to safety committee meetings, or just wave the safety flag.

For some of us, face-time requires an appointment or a video conference.

Wow. Talk about being tied to the office.

I also ask my fellow safety pros about attending at serious incidents, major losses, and fatalities. The response? "Well, if it's a significant incident or fatality, then I would probably have to be at the event site."

The legalization of recreational and medical marijuana in more and more states is posing a quandary for employers. Traditional methods of drug testing can determine if someone has tetrahydrocannabinol (THC) – the marijuana ingredient that causes a “high” - in their system, but not when they ingested it. THC can be found for weeks in the blood and urine of regular users.

In states where marijuana is now legal, its use by workers during their non-work hours may not be a factor in their employment status – unless it interferes with workplace safety because it was used just prior to or during a shift. How prevalent is marijuana use among U.S. workers? According to an April 2019 Wall Street Journal article, it is at a 14-year high.

In a decision published Sept. 11, the U.S. Court of Appeals for the Ninth Circuit ruled that the Occupational Safety and Health Administration (OSHA) Respiratory Protection Standard requires that employers adequately evaluate all appropriate respiratory hazards before determining if a respirator is required as well as to select an appropriate respirator.

The case began in 2009 when workers’ complaints drew OSHA inspectors to the marine vessel repair facilities operated in Seward, Alaska, by Seward Ship's Drydock Inc., which at that time performed both drydock and dockside repairs and maintenance on ships and barges.

We use Google Analytics to collect anonymous information such as the number of visitors to the site and to identify any problems users are having. We use Google Ads cookies to assess the value of our advertising.